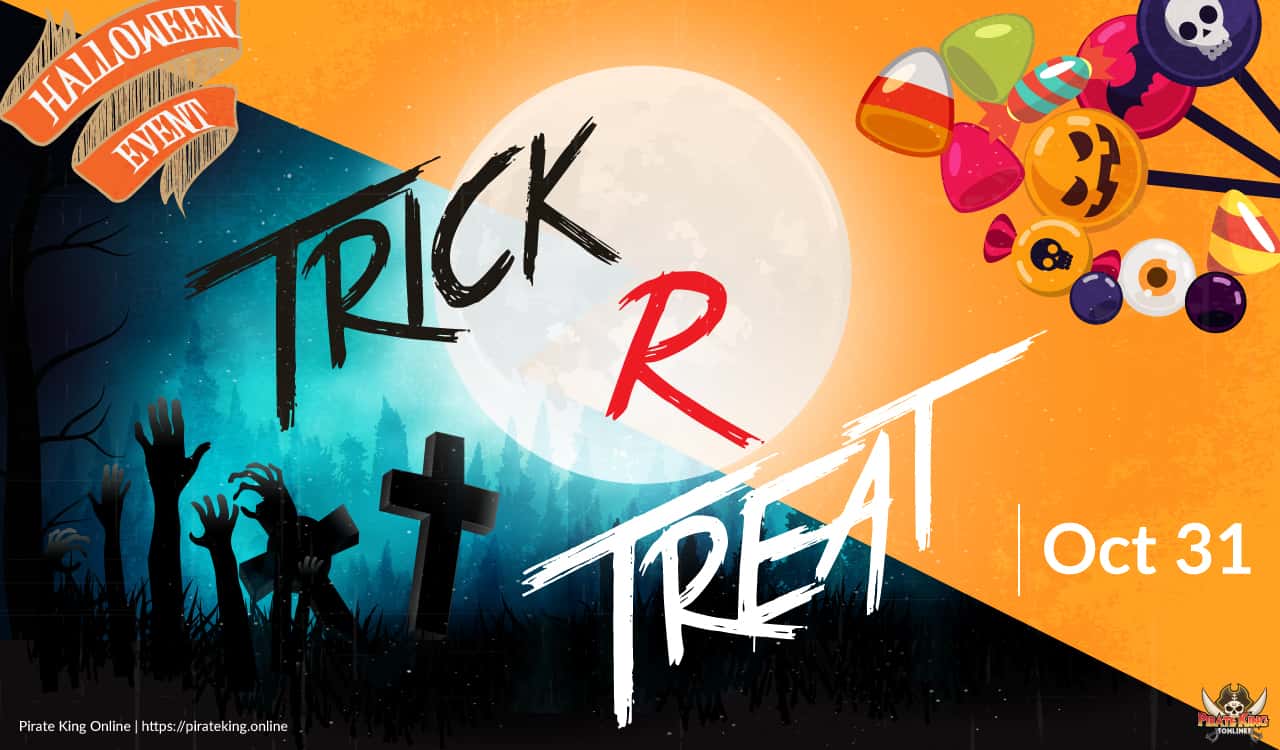 Halloween is here! Everyone is getting their scariest costume ready to scare other people, but did you ever ask yourself why people do that around Argent?

Many centuries ago, before Argent city became what it is today, a peaceful commercial city, it was nothing but a natural bay infested with terrifying monsters. The Pirates of Thundoria knew that if they wanted to control the commerce in the area, they would need to found a city on that bay. To achieve this goal, the bravest Pirates of Thundoria were asked to form an elite Group and clear the area of all the monsters. For days and night, they fought with all their strength until all the monsters were exterminated. Many brave pirates perished during the fight, but thanks to their sacrifices a great city like Argent City could be built.
On the 31st of October, the first day of the skirmish against the monsters, people dress up as monsters and pretend that they are the soul of the defeated monsters. The soul of the monsters will roam Argent until they get enough offerings.
Argent Citizens are always willing to take part in these celebrations, but they have little to no patience for people who mock their tradition by using cheap costumes and not looking scary at all.

Event NPC - Pappa
When: October 31 whole Halloween Day!
Details: Every other year the citizens of argent have provided Treats and Trick to any costumed characters in celebration of Halloween day. The citizens of argent are prepared to provide very cool rewards but some of the citizens are clever they may instead trick on you. Speak to Pappa about how you can go Trick r Treat around Argent City. An item called Jynx Fruit is required to participate this event, You may receive this fruit for free by completing the "lost costume" event prior. For those who missed or cannot complete the lost costume event, the Jynx Fruit will be available in the item mall as well. The following list is the possibility of Trick R Treat outcomes:

You must log in or register to reply here.
Top