General Information:
Dark swamp, colloquially known as "DS", is the gloomiest maze in the world of Pirate King Online. It is a three-floor maze packed with spooky monsters, chests, mini bosses, as well as a boss.
It's a maze for players between Lv40 and Lv55. However, it is highly recommended to visit it only at Lv55, to prevent level difference and to be able to use the best gear for Dark Swamp.

The portal stays open for 1 hour, while the map stays open for a total of 2 hours. Meaning that there's a one hour interval between the map closure and new portal opening.

Dark Swamp 1:
Dark Swamp 1, or DS 1, is the first floor of the maze. It contains the weakest monsters, one mini boss, and two chests with a short respawn time. 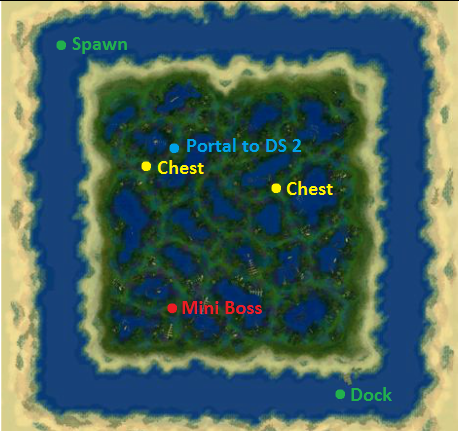 DS 1 has a sea surrounding it. Since the spawn point is almost on the opposite side of its Dock, getting there is not an easy job. This makes Sea PK in DS quite important. 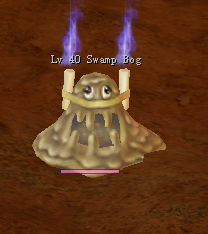 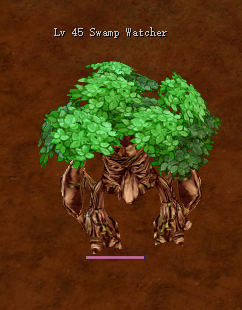 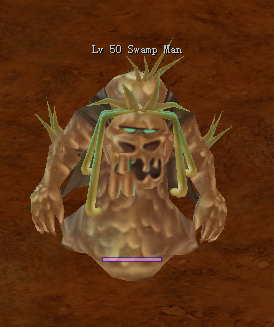 -Tanky monster with slow, but ranged and powerful attacks.

Note: Don't be fooled by the monsters' low levels, they are augmented to be more powerful than your everyday monsters. 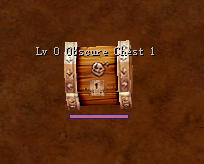 -These chests have no particularly interesting drops. They do, however, have a respawn time of only 5 minutes. 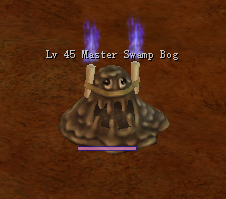 -Weakest mini boss. It's melee with slightly augmented stats but the monsters surrounding it are fairly weak. 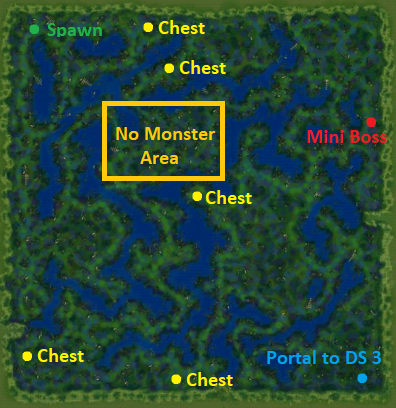 Since DS 2 is entirely land-based, it is a much larger area and has more monsters. The area marked in orange is a zone without monsters and it is a good point to rest or regroup.

DS 2 contains all the monsters DS 1 does, with the addition of 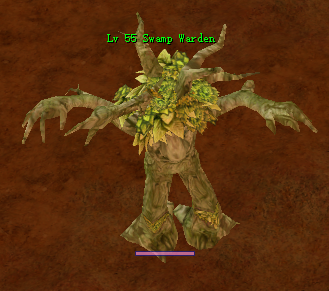 -Very powerful melee monster. Both tanky and deals a lot of damage. Although it is quite slow.

There is one other monster in this floor,

Jungle Guardian . It has no drops and there's only two of them in the whole DS. Very strange one.

Note: There is almost no Swamp Bogs in here, and as opposed to DS 1, DS 2 is packed with Swamp Men. Since these monsters are hard to avoid, moving through DS 2 is a much more difficult task than it is on the first floor. 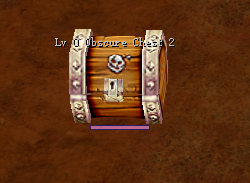 -Although there is a total of 5 chests in DS 2, they've got a 1 hour respawn time. Meaning that, with clever timing, each of these chests can be destroyed twice per DS. 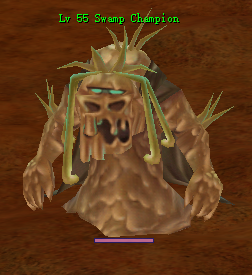 -Although this is the second floor, this is the most difficult mini boss. Same as Swamp men, by which it is surrounded, it is the only ranged mini boss and fairly tanky too.

Dark Swamp 3:
The third and last floor of the maze, Dark Swamp 3. It has the strongest combination of monsters, a mini boss, a few chests and the main boss as well.

As the picture shows, this floor is almost exactly the same as Dark Swamp 2, but what lies inside is much different.

DS 3 solely contains Swamp Men and Swamp Wardens, which are the two most powerful monsters. This makes going around the maze quite troublesome, and there are far fewer areas with less monster density than there are in DS 2. 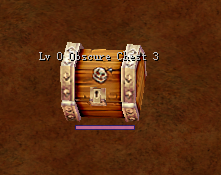 -There is a total of 3 of these chests, but they can only be destroyed once per maze. Fun fact: They are also the only source of Evanescence Chest of Voyager in DS. 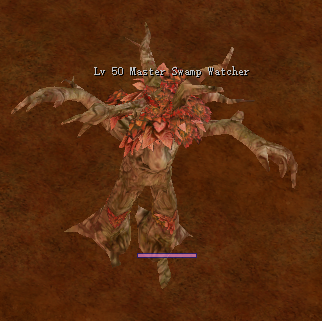 -This mini boss is melee, and less difficult to do in comparison to the DS 2 one. But the real challenge still awaits... 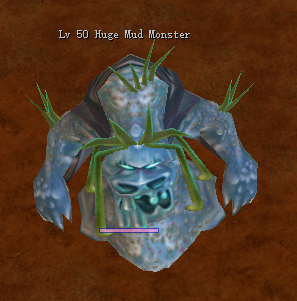 The main boss in DS is

Huge Mud Monster , located in the top-left corner of the Map; on the opposite side of the spawn point.
It is quite similar to Swamp Men, besides in appearance, it uses ranged attacks as well. It is not very tanky, but the damage it deals is huge. One more thing to look out for is its unique boss skill, which has a fairly high cast rate.
Upon using it, he will deal massive damage and add a nasty debuff on its target, which is displayed as a circle of mud below the affected target. This debuff slows the target down and disables skill and attack usage. It can, however, be removed with the skill Recover.
As all bosses, the Huge Mud Monster too has a chance to yield Unique Gems upon being slain, so whoever wishes to challenge the heart of the Swamp itself is in for a real treat.

Whether it's triumphantly walking out of the maze after an amazing boss kill, or doing the walk of shame, a portal awaits players in the top left-most corner of the map (52,989), fairly close to the boss, which leads to Shaitan Dock. Very convenient way of exiting the maze.
Top